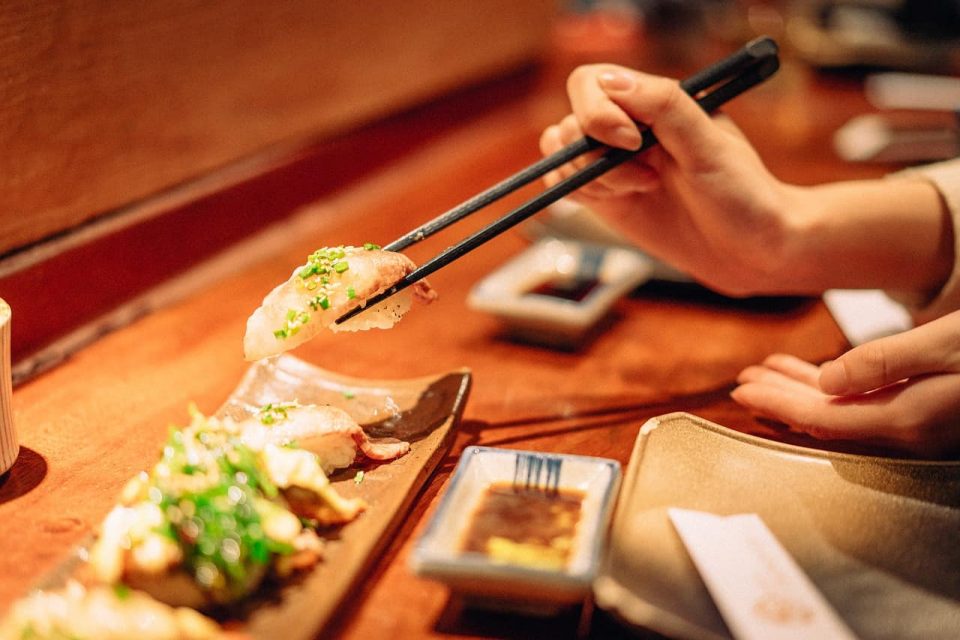 Have you ever wondered why Japan’s so popular with foreigners? It could be their incredible food, or maybe their well-mannered folk. What about their top-notch technology? We’ll cover it all!

All of those things contribute to this country’s popularity and exciting culture. There’s so much more to Japan than what we know today, though. Most of us have only heard of anime. However, that’s a fantastic way to get to know Japanese culture too.

The best thing you can do is give Japan a chance in any way you want. Try their food, learn their history, watch anime, etc. You’ll find out that there’s so much more than meets the eye.

The Culture Is Rich

Japanese culture is probably one of the richest cultures out there. Of course, everyone considers their culture exciting and appealing, but we’re not only talking about Japanese popular culture.

The Japanese have a long history and tradition, which came with the Yayoi people a very long time ago, somewhere between 1,000 BCE and 300 CE. Japan is also an archipelago of islands, which allows them a bit of privacy. Speaking of which, they had a period of complete isolation from the rest of the world. Nobody came in; nobody went out. That let them nurture their culture with great care.

Interestingly, the Japanese don’t follow a single religion. Most of them are a part of Shinto, a polytheistic religion based on the belief in spirits (kami) that reside in everything around us. Most of the people will say they’re not religious, but participating in traditions remains important.

Not only that, but Japan was never a colony. While other cultures might have had some influence on Japan, it was never enough to change anything. So, welcome to the wondrous world of glorious Japanese culture, food, and people. Let yourself get swallowed up by all that the Land of the Rising Sun has to offer.

If you’ve ever seen what food looks like in Japanese cartoons, we assure you that it looks the same in real life too. The Japanese put a lot of time and effort into their cuisine. That results is that all of their dishes end up looking like small pieces of art on your plate.

The first thing you think about when it comes to Japanese food is probably sushi and sashimi. However, there’s so much more than just that, and it comes as no surprise that Japan has a vibrant food culture as well.

Many people can’t get behind it because they think it’s all just raw fish. We’re here to tell you that you cannot be more wrong, and that’s a good thing! Give it a chance and try different things like miso soup. If you have a sweet tooth, you can’t go wrong with daifuku.

Being polite and well-mannered is an essential part of who Japanese people are. They learn proper etiquette from a young age, ensuring they grow up to be kind and courteous.

These people pride themselves on excellent customer service as well. That means you don’t even have to thank them for it because they consider it their job. People are kind because everyone knows their place in society. There are rules and protocols set in place, which might sound a bit limiting, but it isn’t. The order allows for everything to run smoothly.

One of the very important things in Japan is a rule that says you should never bother others without a good reason. So, coming up to a stranger to start a conversation or ask to pet their dog at the park probably isn’t the best idea. That also means nobody will bother you either.

Their Technology Is Top-notch

When it comes to technology, we can always hear about Japan coming up with something new. In fact, Japan is considered to be the most technologically advanced nation in the world.

A lot of the things we use all the time now came from Japan. We don’t even pay attention to many of those things because they became an essential part of our lives. One of those is a phone camera. And even now, Japan is consistently working on new tech to make our lives so much easier than before.

We bet you didn’t know how many of the famous tech companies originate in Japan. They include Sony, Nintendo, Fujifilm, Panasonic, Toyota, or Honda. Those are just to name the few. Even though they were in shambles after WWII, Japan managed to come on top with their cutting edge technology, and we’re waiting to see what they come up with next.

One of the significant parts of popular Japanese culture is anime. Anime is a style of Japanese animation that encompasses both movies and TV shows. Many people think of them as kids shows, that’s why adults who watch them are sometimes judged. However, anime is available to all who want to view it.

This type of animation style is very high-quality and unique. It comes with very detailed characters and worlds, as well as highly entertaining plots. We cannot place anime in the fantasy genre because that’s not always the case. Many of the narratives include stories about regular people and their daily lives, turning anime into the slice of life genre of TV shows. That might sound a bit dull, but trust us — it’s just as entertaining as the fantasy stuff.

The anime industry extends to adult movies as well, if you know what we mean. So there’s definitely something for everyone.

There are numerous reasons why Japanese culture is so diverse and exciting. They have a long history of both trade and isolated island life, which begs you to explore the country. So, why not get to know it better? And we mean more than just learning who the ruler at a particular time was. You can learn why the Japanese people are the way they are and where their customs come from.

If you want to get immersed in the culture as soon as possible, the incredible Japanese cuisine is always available nearby, so give it a try. You won’t regret it.