Their roots tell us that they were always quite open when it comes to all things sexual, but things radically changed after Western countries paid them a visit. Now you can go to prison for showing some genitals, but that isn’t the case for breasts. Free the nipple! 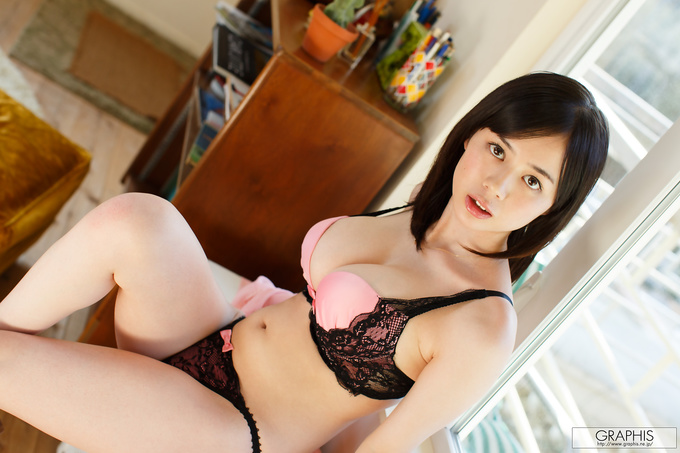 So, why censor genitals then? Believe it or not, it all started at the very beginning of the 20th century.

The Japanese Criminal Code went through a revision. A new Act 175 was passed, stating that any distribution or depiction of obscene or indecent images is strictly forbidden. Yup, it’s illegal to share anything that Japan considers improper or perverse. Breaking this law can get you up to two years in prison, followed by a fine of around $23.500.

Clearly, this law needs another revision because the adult entertainment industry has found a way around it. They simply blur out anything that they shouldn’t show in the first place. Not only that, but the internet is a vast place. That makes it nearly impossible to catch people distributing even the uncensored videos. Marketing to countries other than Japan helps quite a lot as well.

Why Are Breasts Not Blurred?

To answer this question, we have to dive into the past of Japanese pornography. Before the Western countries came to preach morality, Japan was actually quite progressive and open about all things sexual.

Back in the day, Japan had traditional erotica by the name of shunga. You could see all kinds of things there, including the beginnings of the tentacle fetish. However, shunga went through a lot, and it too became illegal.

What you can notice, though, is that usually only the genitals were exposed in shunga. People were rarely freeing their nipples on these paintings, no matter their gender. In fact, they were usually fully clad. That tells us that Japan never sexualized boobs, and never has. People were strutting around naked in communal baths way before the 19th century.

That explains why you can see the Japanese women’s breasts, but their private parts are always in pixels, unless you find a different version, of course.

Japanese pornography features incredibly entertaining and exciting plots, showing us just how creative people can be. Not to mention that there’s something incredibly sensual and seductive about blurred genitals, right? We’d definitely say so.