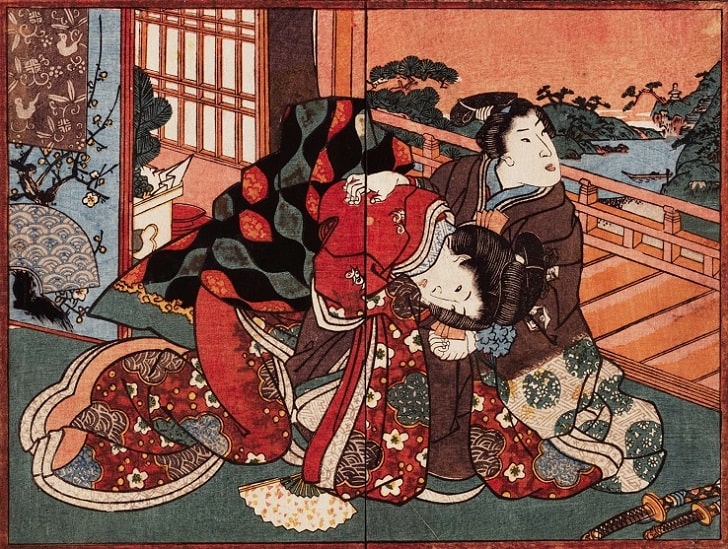 Literally translating into “spring pictures,” shunga was popular during the Edo period (1603–1867), with most work being done in the 19th century. The reason the Japanese call them spring pictures (i.e., pictures of spring) is because spring is a well-known euphemism for sex in Japanese. Let’s dive into what this art consists of.

All shunga paintings feature exaggerated genitalia, which are far too big for anyone to consider them realistic. In some paintings, people have clothes on as the Japanese didn’t see nudity as much of a sexual thing as the Westerners did.

Although there were some artistic influences before, shunga hit the height during the Edo period of Japan’s history, which covered three and a half centuries. As was customary at the time, virtually all shungas belong to ukiyo-e, an artistic genre that depicts life’s pleasures. Ukiyo-e means “pictures of the floating world.”

The Uses of Shunga 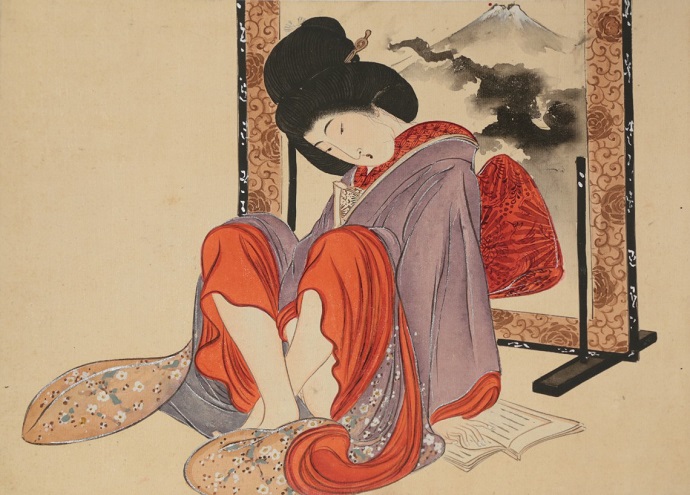 Back then, shungas didn’t represent some form of a sexual revolution, nor was Japan an overtly sexual society. In fact, there were even highly strict laws against adultery, and self-control was one of the most esteemed virtues. However, sex wasn’t as taboo as it was in Europe. The Shinto religion didn’t frown upon sex as something sinful. Instead, they viewed it as a pleasurable activity and a natural one. So there was no groundbreaking philosophy behind them.

There were several uses of the shunga pictures, with some being more obvious than the other. Firstly, they used these depictions as an educational aid in sex ed. They would show these pictures to younger people in order to show them what’s what. Some people, however, dispute this theory simply due to the fact that there was no real objectivity in these drawings.

Another use was a social one. They were simply a funny thing ordinary people would exchange among themselves. This is why many of the pictures are accompanied by some text as people depicted had a funny line to say. Basically, some of them were just a Medieval sketch with genitalia.

Furthermore, they used shungas in the way you’d assume. Simply, many samurai warriors would live in barracks for months at a time. Merchants would travel the country and miss their homes, with both professions leaving lonely housewives behind. Both men and women would use the pictures as an aid to get themselves where they want to be.

There was also a use you wouldn’t really expect. Many viewed shungas as some sort of lucky charms. Samurai believed they would ward off death, while merchants thought shungas could deter a fire.

Finally, although shungas had a “by men for men” kind of vibe going on, women were also owners of these paintings. Men would buy shungas for their wives as a wedding gift. 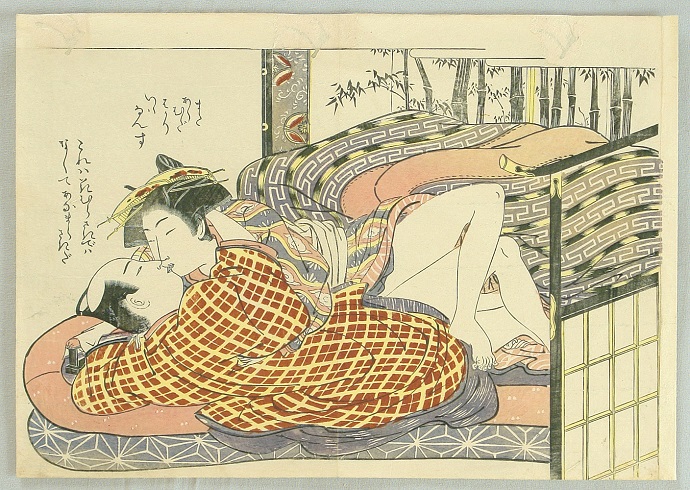 Nowadays, there’s an ongoing debate about shunga and its actual artistic value. Some see it as feudal-era pornography with no actual artistry behind it. Essentially, people back then didn’t have means for anything more advanced, so they had to fulfill their voyeuristic desires by looking at a piece of wood.

However, many dispute this view, saying that shunga paintings are an art form. For example, Akiko Yano, an art historian at the London University, rejects the pornographic connotation as a form of censorship. Each picture comes with text and dialogues as well as many delicate visual details. Every shunga, in Yano’s words, is rich with characters, a story, and an atmosphere. These pieces contain wit, satire, and humor. All of this together places shungas at above pornography.

The Themes of the Genre 400

Additionally, they often talked about rape. Rapists were usually brigands or Yakuza members, and they were always the perpetrators. They had aesthetically displeasing features, such as an unshaven or disfigured face. Rarely, women would be the rapists, but these shungas would depict desperate, undesirable women tying up younger men.

Moving on, many shungas used the Japanese belief system at the time as an inspiration. Back then, the Japanese imported Chinese Daoist and Confucian beliefs, which viewed sex as an important aspect to both your mental and physical health. Subsequently, many gods and deities frequently feature in shungas. This is especially true for Izanami and Izanagi, who, according to the legend, created the Japanese islands.

Similarly, there were many other depictions that found their roots in popular beliefs. For instance, you can find paintings of men and women getting raped by ghosts. These would take place in cemeteries and other dark places, you know, the type of stuff that turns Stephen King on.

Finally, animals were also a popular theme. They usually had two subgenres — realistic images and fantastical scenery. For instance, you’d see half-octopus, half-human creatures, water demons, and mutating foxes. The more realistic paintings usually show dogs, cats, camels, monkeys, deer, mice, and so on. These animals either have sex with each other, or they’re there just to be a bystander. 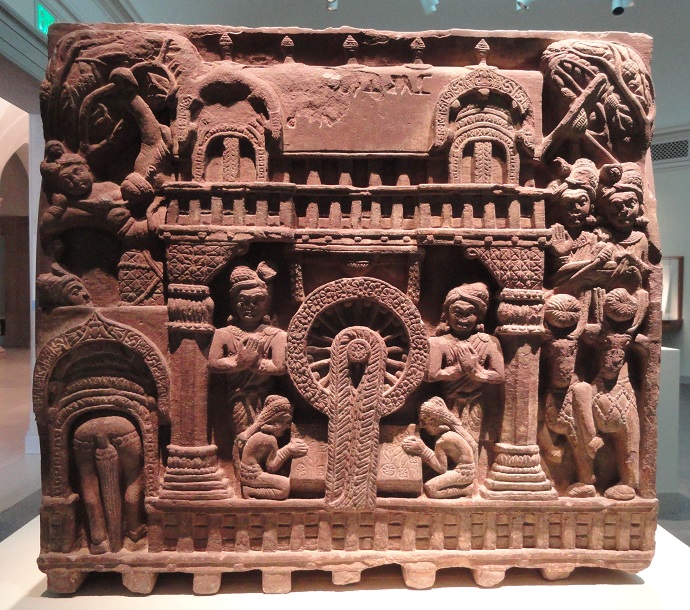 Shungas were never something the Japanese rulers would wildly celebrate. Even in the heyday of the Edo era, there were governmental efforts to suppress them. There were edicts who wanted to censor these shungas as “lewdness books.” However, lewdness books also included works that criticized the government and samurai, which took priority over shungas.

In the 18th century, 1722, to be precise, there was a stricter edict that made it impossible to publish a piece of work without the government’s approval. However, sales didn’t go down; they just became “underground” or illegal, if you will.