Everyone believes that Japan is the land of robots, mechs, AI, bullet trains, automated toilet seats, and more robots. But, most people are unaware of all the stories about how Japan is low-tech and how it actually faces challenges in many areas, including its banks, internet access, paperwork, etc. It’s true — Japan is not as high tech as you thought it was!

In this article, we’ll reveal some obsolete technologies and processes that the Japanese still rely on, as well as outline some problems that will completely shatter your high-tech image of this country.

Firstly, getting around in Japan without any money can be a bit tricky. The reason is that ATMs are a bit of an inconvenience in Japan. They have their own operating hours and usually shut down at around 7 PM. Also, they close even earlier during public holidays or weekends. Sometimes, they even charge higher fees on those days!

Many ATMs still don’t accept foreign cards, and you’ll notice this if the machine doesn’t have an option to access it in English. Tourists can encounter even more problems since most ATMs that accept foreign cards are Japan Post Office machines. They generally close at 5 PM. Fortunately, 7-Eleven ATMs in the konbini chain are available 24/7. But, they will charge high fees. What’s more, if you use Maestro or Mastercard, you probably won’t be able to take out any money. Some establishments like 7-Eleven or the post offices have banned them. 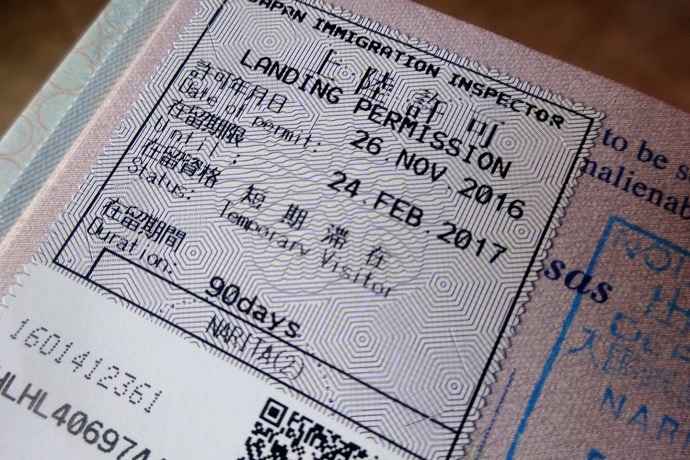 If you’re planning on getting a job in Japan or doing something official that requires formal agreements, you’ll have to rely on handwritten paperwork. For example, as part of the tradition, resumes should be handwritten. The Japanese have strict beliefs regarding handwriting, and that’s why they have such neat writing styles. It’s said that handwriting shows off the individual’s attitude, so it should always be tidy and coherent.

Additionally, traditional seals called Hanko are still in use for nearly any official document. That includes bank records, contracts, office paperwork, apartment leasing documents, as well as casual everyday documents such as receipts. The stamps are quite small, and you have to carve your own personal Hanko, which usually contains your name written in Japanese. Then, you must use red ink while stamping your documents.

As a result, people use fewer laptops and personal computers. While most westerners have one or two computers, many Japanese households do not even own one. Instead, they rely on their mobile phones for emails and messaging. Still, it’s difficult to imagine how one would handle their business arrangements at home or even work remotely without a personal computer.

While other countries have moved on to digital transactions, people in Japan still use cash. Paying with paper money is pretty much the norm in restaurants, retail shops, grocery stores, etc.

In fact, it’s even common and recommended to pay with cash for large purchases. Because of this, everyone carries cash. Locals usually carry paper bills worth thousands of yen in their wallets. The reason is that most stores don’t accept debit or credit cards, especially if it comes from a foreign bank.

Fortunately, since all shops accept cash, it won’t be a problem to find change to pay for cheaper items. Also, the streets are generally quite safe, and even if you carry lots of money in your wallet, it’s highly unlikely that you’ll encounter a pickpocket or thief. Interestingly, in Japan, cash is so popular that you can even order things from Amazon and go to a convenience store to pay for the online purchase.

Japan has a big internet problem, and networks are rarely available in households, universities, hotels, and even offices. Wi-Fi is not common at all, and not to mention free Wi-Fi, which is incredibly difficult to find. It’s more common for Japanese people to use mobile data since most homes lack high-speed internet connections. However, mobile data is also an inconvenience, as the plans can be quite expensive.

And for those that do have a home or office computer, it’s likely that they’ll wire their internet up through Ethernet ports. It’s the same with hotels, which will sometimes offer an Ethernet cable for you to plug into your computer to get a connection. The problem is that most newer computers like Macbooks don’t even have Ethernet ports. To add to the irony, some places like Starbucks can offer free Wi-Fi, but it is actually impossible to use. You have to first register online to get access, but there’s no way to do that if you are not connected.

Sadly, low-tech Japan is facing a big challenge due to the spread of the coronavirus and the fact that many Japanese workers lack an adequate internet connection for remote work. But that could change soon. Most people have been forced to start working from home due to social distancing and other measures.

DVDs and Fax Machines Are Still in Vogue 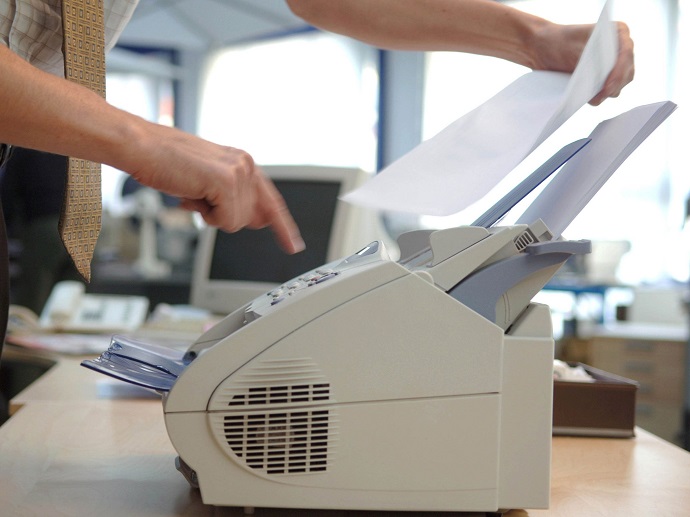 Japan may be the leader in humanoid robots and advanced technology, but it still uses older technologies. Most people still rely heavily on fax machines, and even Japan’s biggest companies like Sony use them.

However, this technology is so obsolete that you can even see it in museums like the Smithsonian. Yet, part of the reason why Japanese businesses prefer fax is the people’s reliance on the physical. They value paperwork and anything that you can hold in your hand. This is something that online forms do not provide.

And when it comes to older technologies, Japan still uses DVDs and CDs exclusively. The sales of music or movies on discs are constantly overwhelming streaming and downloading. Because of this, Japanese releases of CDs and DVDs come with colorful packaging and include booklets, posters, or even small towels. Both younger people and music/movie collectors prefer physical mediums in Japan because the culture prefers the tangible as opposed to the virtual. Interestingly, you can still find DVD and CD rental stores in Japan, which is something that’s completely obsolete in the rest of the world.

So what do you think? Is using obsolete technologies like cash, DVDs, and fax machines perfectly acceptable since Japanese culture prefers the physical? Or will the country fall behind the rest of the world due to poor internet access and its reliance on old tech? Either way, these questions just add to Japan’s sheer brilliance and prove that there’s truly no place like it on the planet!