Hayao Miyazaki is one of the greatest animated film directors ever. His imaginative story building, fascinating characters, and amazing animation in his movies have earned him international recognition from both critics and general audiences around the globe. Even the Walt Disney Company recognized his talent and offered him to work with them so that they could introduce his films to the rest of the world.

He was born in Tokyo in 1941 and began his career in 1963 as an amateur animator at the studio Toei Douga. Even from his early beginnings, people who worked with him admired his incredible drawing ability and an infinite stream of ideas and innovation. 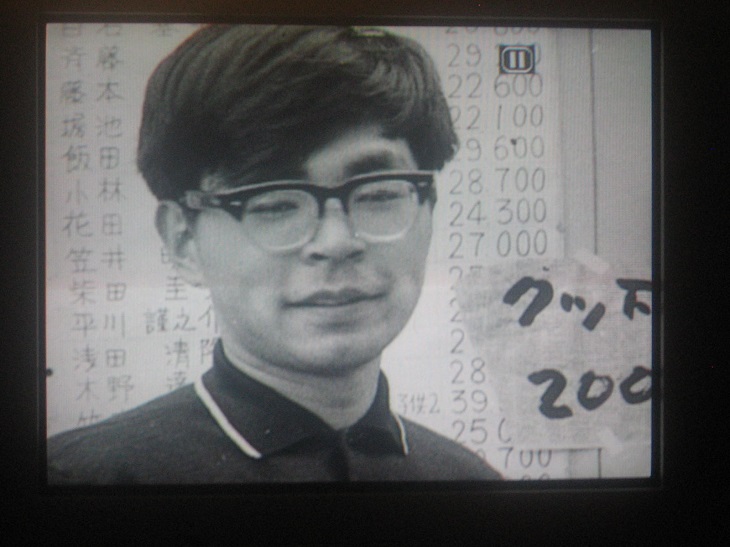 This grandmaster was born in Tokyo in 1941 on January 5. He graduated from Gakushuin University in 1963. He was one of the four sons of Katsuji Miyazaki, who was the owner of the family business Miyazaki Airplanes, which made parts for airplanes during World War II. Later in his life, Hayao said he felt guilty that his family profited during the World War because they aided Japan’s war efforts.

He and his family would move to Utsunomiya City. That’s where they stayed from 1944 to 1946. The time he spent living in the forest would inspire him to make a magnificent piece, My Neighbor Totoro. Sometime later, his mother fell sick from spinal tuberculosis and stayed in the hospital for three years. This event would later foreshadow the family situation portrayed in My Neighbor Totoro.

His Start in Animation

Miyazaki became intrigued by animation in 1958 after watching Japan’s first full-length color anime that was produced by Toei Animation. At first, he wasn’t really interested in making animations but rather in making comic books, also known as mangaka. In 1963, he graduated from Gakushuin University. He majored in economics and political science, but as we all know, he was much more interested in the arts.

Later on, in 1963, he joined Toei Animation as an animator. There, he learned the very basics of animation and began his artistic journey. He started as a laborer, filling in the cell by cell movements of characters and objects. He found this work enjoyable, and this was a place where he learned to draw characters accurately. He impressed his coworkers with his talent and soon became the leader of the animations union. In 1968, the first movie to which he contributed greatly was released, Prince of the Sun. 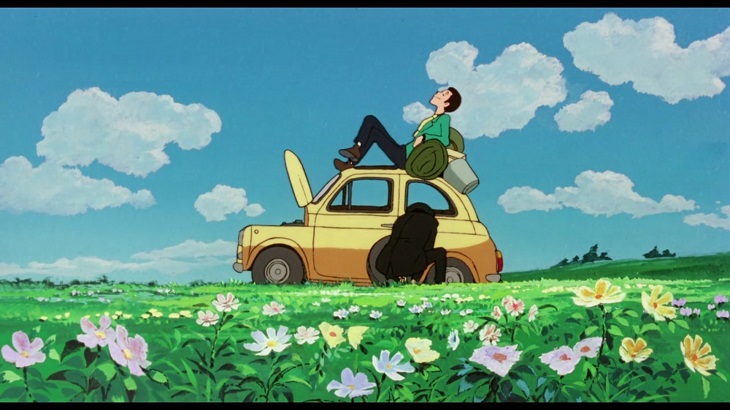 The first animated film that Miyazaki directed was The Castle of Cagliostro, a Lupin III film. After that, a manga that helped Miyazaki get critically acclaimed was Nausicaä of the Valley of the Wind. After its success, the founder of Tokuma Shoten, Yasuyoshi Tokuma, persuaded Miyazaki to work on the animation of his work. While Miyazaki firstly refused to do it, Yasuyoshi managed to convince him to animate it under the condition that Miyazaki gets to direct the film.

Miyazaki got his idea for the story’s world from the events that happened at Minamata Bay. The mercury poisoning and how nature always manages to fight back and flourish afterward inspired Miyazaki to make the film’s highly polluted world. Miyazaki and his close friend and ex-colleague Takahata decided to go with the small studio Topcraft to animate their film. They felt that the studio’s artistic talent would best translate the elegant and intricate atmosphere of the manga into a film.

His film was released on March 11, 1984, and it earned more than 1.40 billion yen at the box office, which is around 10 million USD. People often see this movie to be Miyazaki’s most crucial work as it sealed his future as an animator. The movie was highly praised for its positive outlook on feminist and anti-war themes.

Studio Ghibli was founded by Miyazaki, Tokuma, Takahata, and Suzuki in June 1985, and Takuma Shoten funded it. The first film they worked on was Laputa: Castle in the Sky, which was done by the crew who also worked on Nausicaä. The movie was released in August 1986. It comes as no surprise that it was the highest-grossing animated film of that year in Japan.

The next two films, My Neighbor Totoro and Takahata’s Grave of the Fireflies, were released together to make sure that the studio has a good financial status. The parallel production was quite hard on the artists as they had to switch between the projects constantly. My Neighbor Totoro wasn’t quite as successful at the box office as they hoped it would be, but it did have some success through merchandising. It also received critical acclaim.

RELATED: ALL THE FILMS OF STUDIO GHIBLI RANKED

Another film that Miyazaki ended up directing was Kiki’s Delivery Service. While in the beginning, he wasn’t in charge of the production because of his work on My Neighbor Totoro, later on, he assumed the role of director. The film premiered in 1989, and it was yet another of his films that became the highest-grossing film of the year in Japan.

In 1994, Miyazaki began his work on Princess Mononoke. At the time, this film was the most expensive ever made by Studio Ghibli with a budget of 2.35 billion yen. This film was the first of his works to use computer animation. When it premiered in 1997, it was critically acclaimed and became the first animated film to win the Japan Academy Prize for Picture of the Year.

In 2000, he began the production of Spirited Away. In this film, he also experimented with computer animation just a little so that it “doesn’t steal the show,” rather just to enhance the story. When the film was released in 2001, it received critical acclaim, and it also won the Japan Academy Prize for Picture of the Year. Later in 2002, it won the Golden Bear, and later, in 2003, the film won an Academy Award for Best Animated Feature.

Where He Is Now

Miyazaki has tried to retire a couple of times, but in the end, he has just kept coming back. His love for animation is too strong to keep him away from working on a new project for long. In 2013, he announced that he would retire due to his old age but that he wished to go on working on the Studio Ghibli Museum displays.

In later years, it was rumored that he was working on a new feature film that was based on CGI, called Boro the Caterpillar. In 2017, Miyazaki announced that he was indeed working on this movie, and for a special reason — he said he wanted to leave a dedicated feature to his grandson. It was his way of saying, “Grandpa will move on to the next world, but he’s leaving you this film.” This has to be the most adorable and innocent reason to come out of retirement.

Studio Ghibli has later confirmed that Miyazaki was working on another film, How Do You Live?, which will come out sometime in 2021.